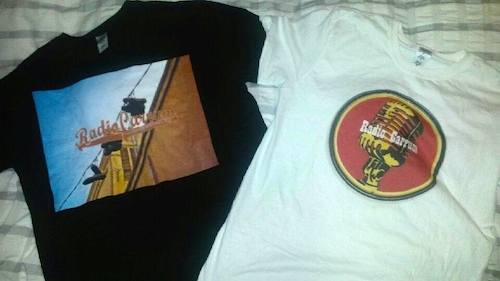 The Carrum Patterson Lakes Footy Show returns to Radio Carrum this Thursday, 3 April at 8.30pm. Hosted by Omar Ak, the Footy Show will broadcast live from the Carrum Sports Club and feature Team Selection for Round 1, Interviews and Club News. All @ radiocarrum.org

As we are on the verge of the 2012 AFL Final series, Radio Carrum’s ‘Film & TV Audio Series #7′ features:
+ The extraordinary story of Tom Wills, one of the inventors of Australia’s own game, with commentary by Dr Greg De Moore, author of “Tom Wills – His Spectacular Rise and Tragic Fall” & Dr Barry Judd “Football – The Reconciliation Game”.
+ “National Obsession – A Game Of Our Own” – with commentary by Martin Flanagan (The Age Newspaper), Francis Leach (ABC Grandstand), Peter Schwab (former Hawthorn player & coach), and Amanda Smith (ABC Radio Producer).

Tune into the ‘Film & TV Audio Series’, every Monday – Friday from 8pm @ radiocarrum.org

Check out our Poll page and make a selection in the first 2012 Listener Poll. Tune in to Carrum Kids Radio (CKR) on Friday, 18 May at 2.40pm for the results. 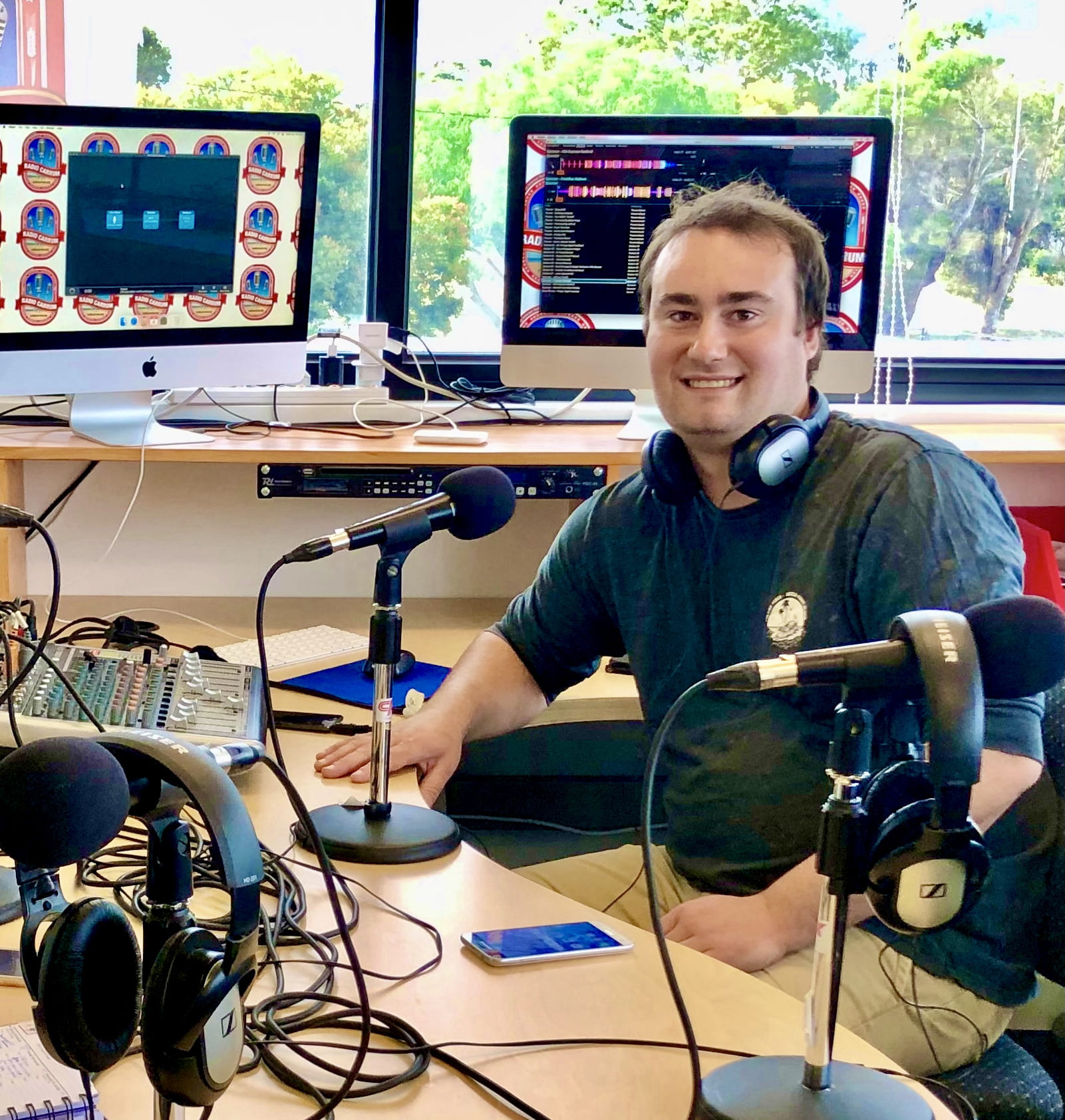 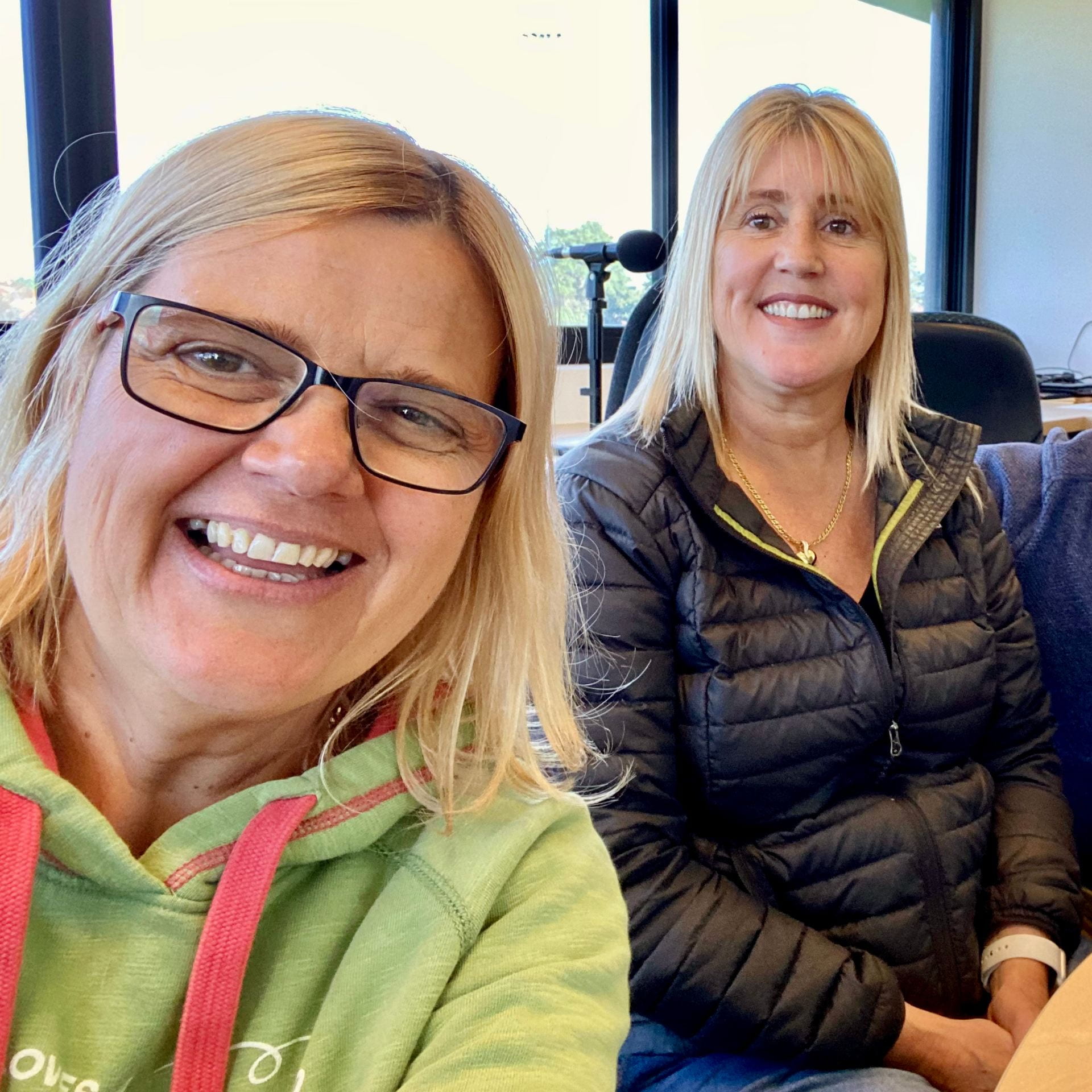 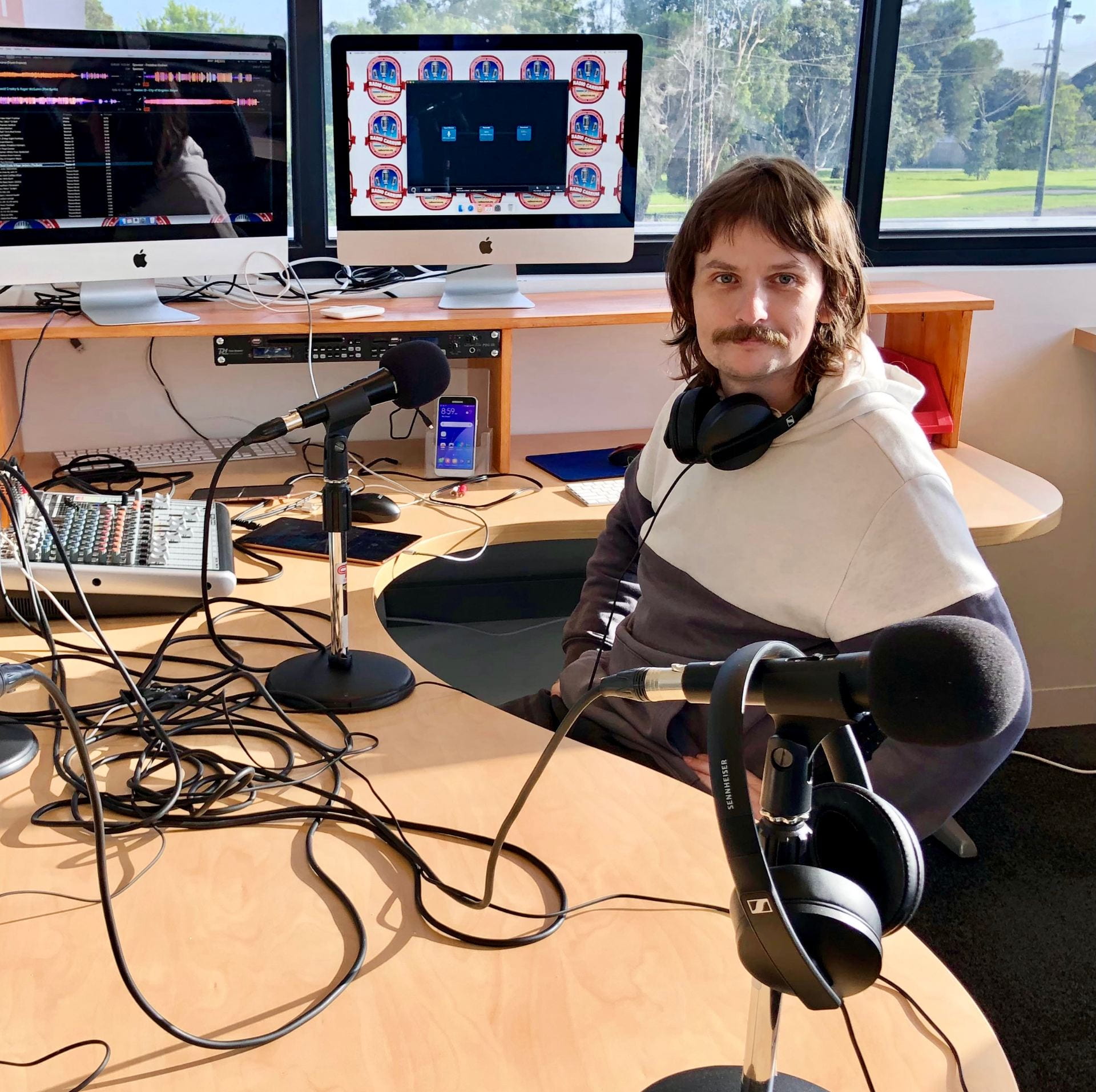 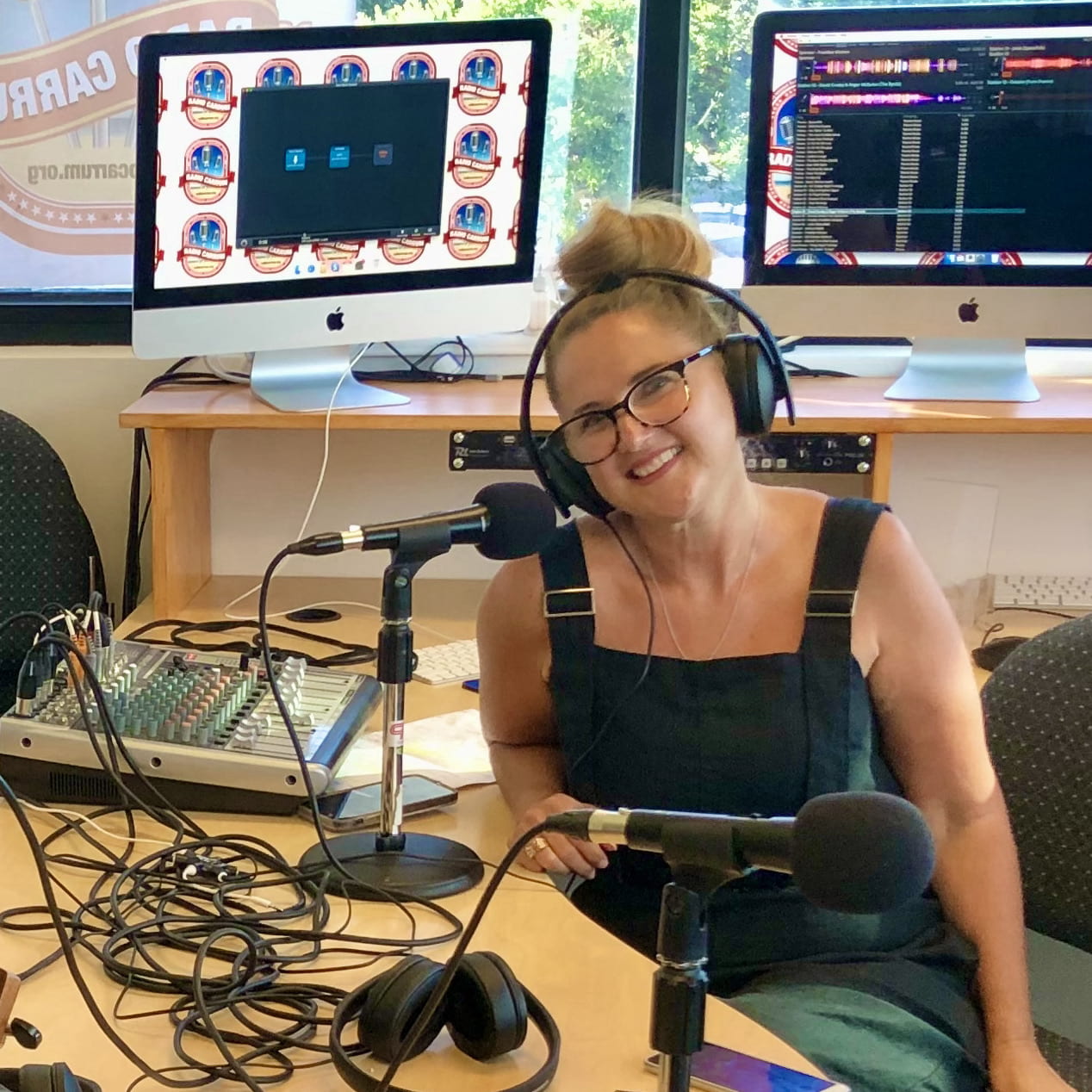 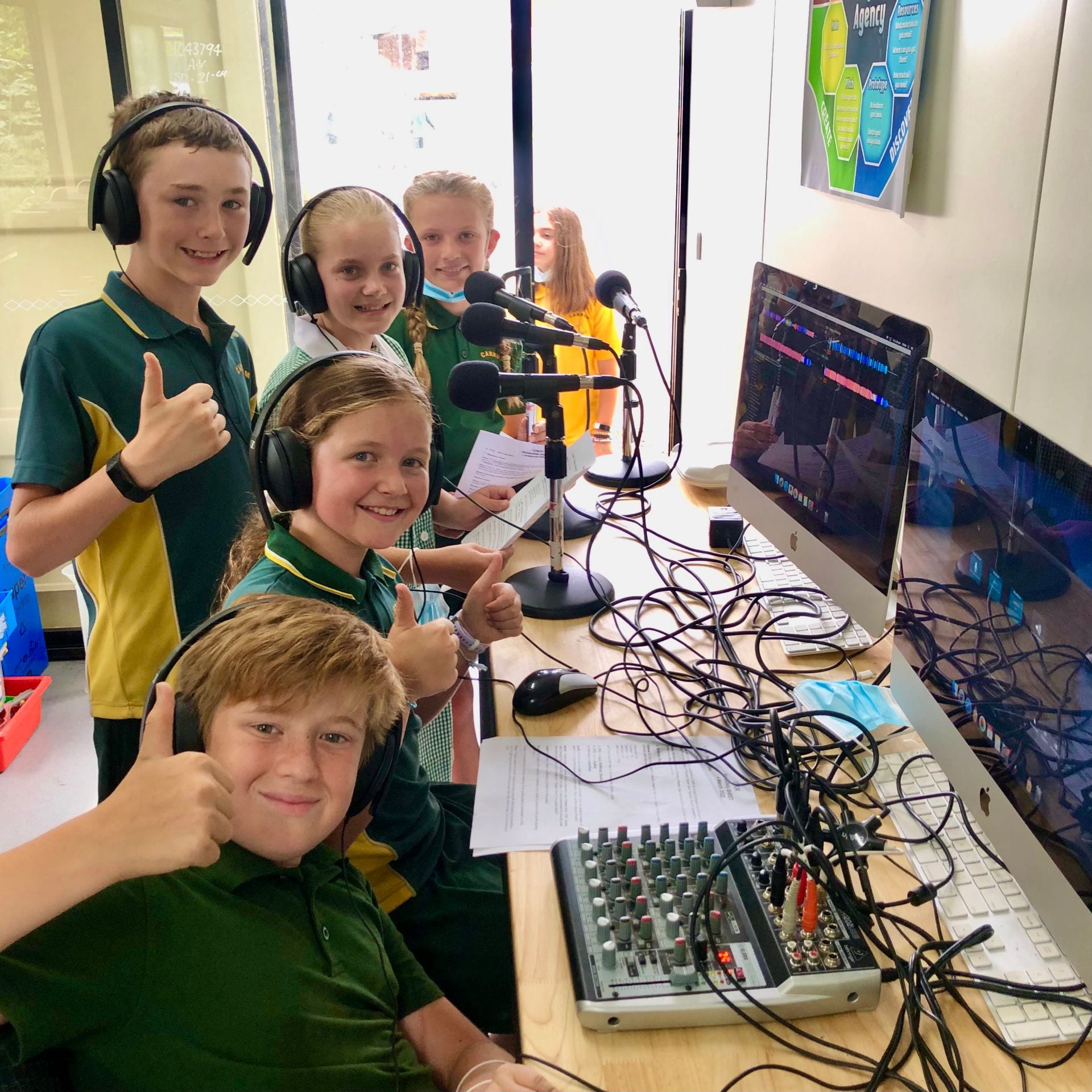 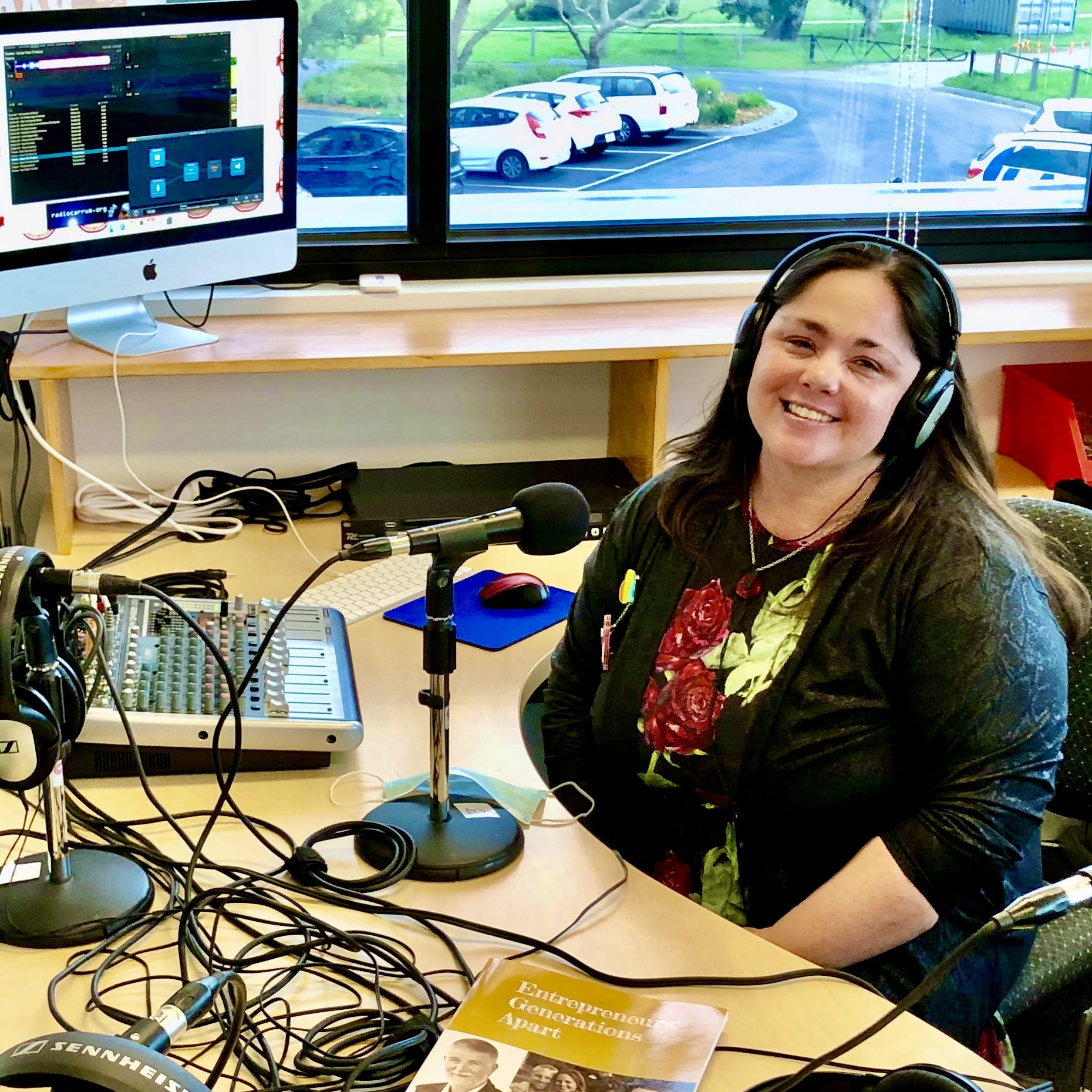 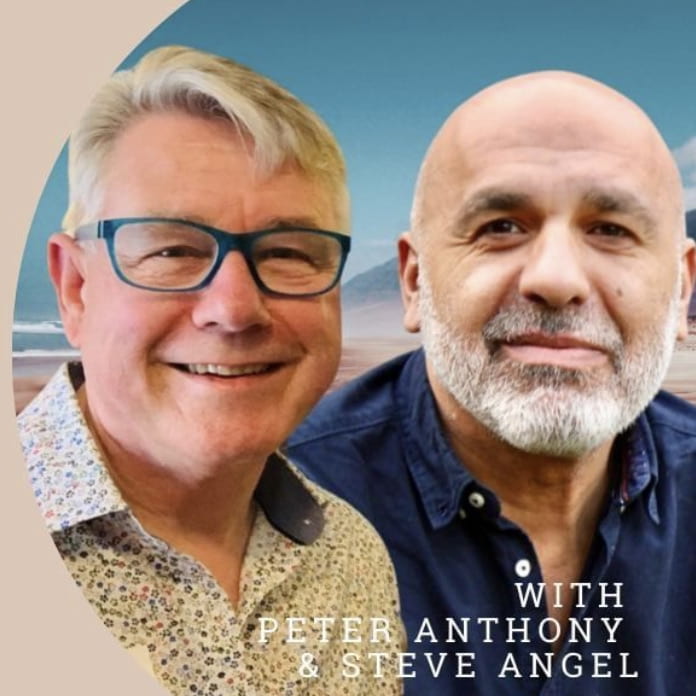 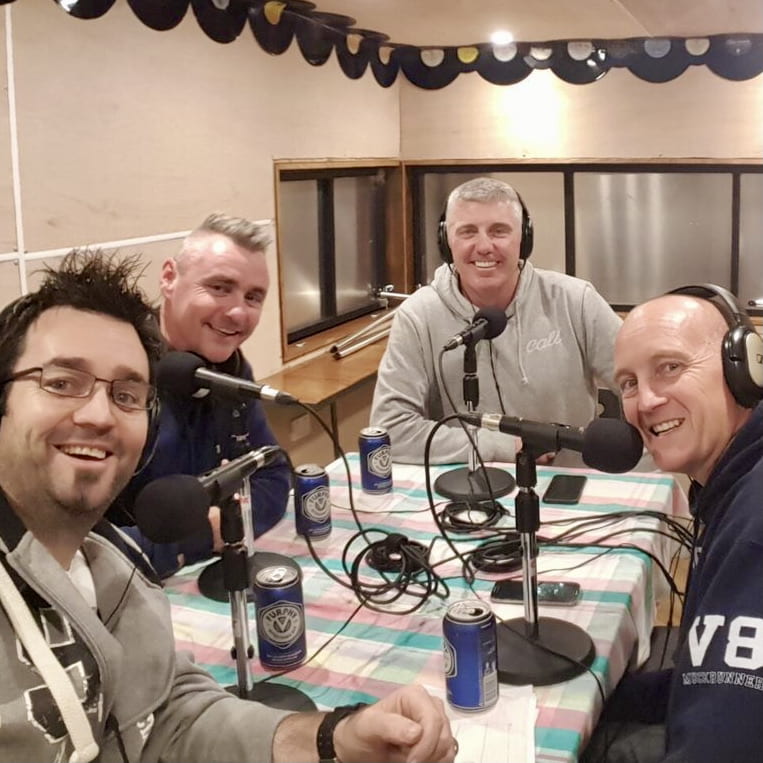 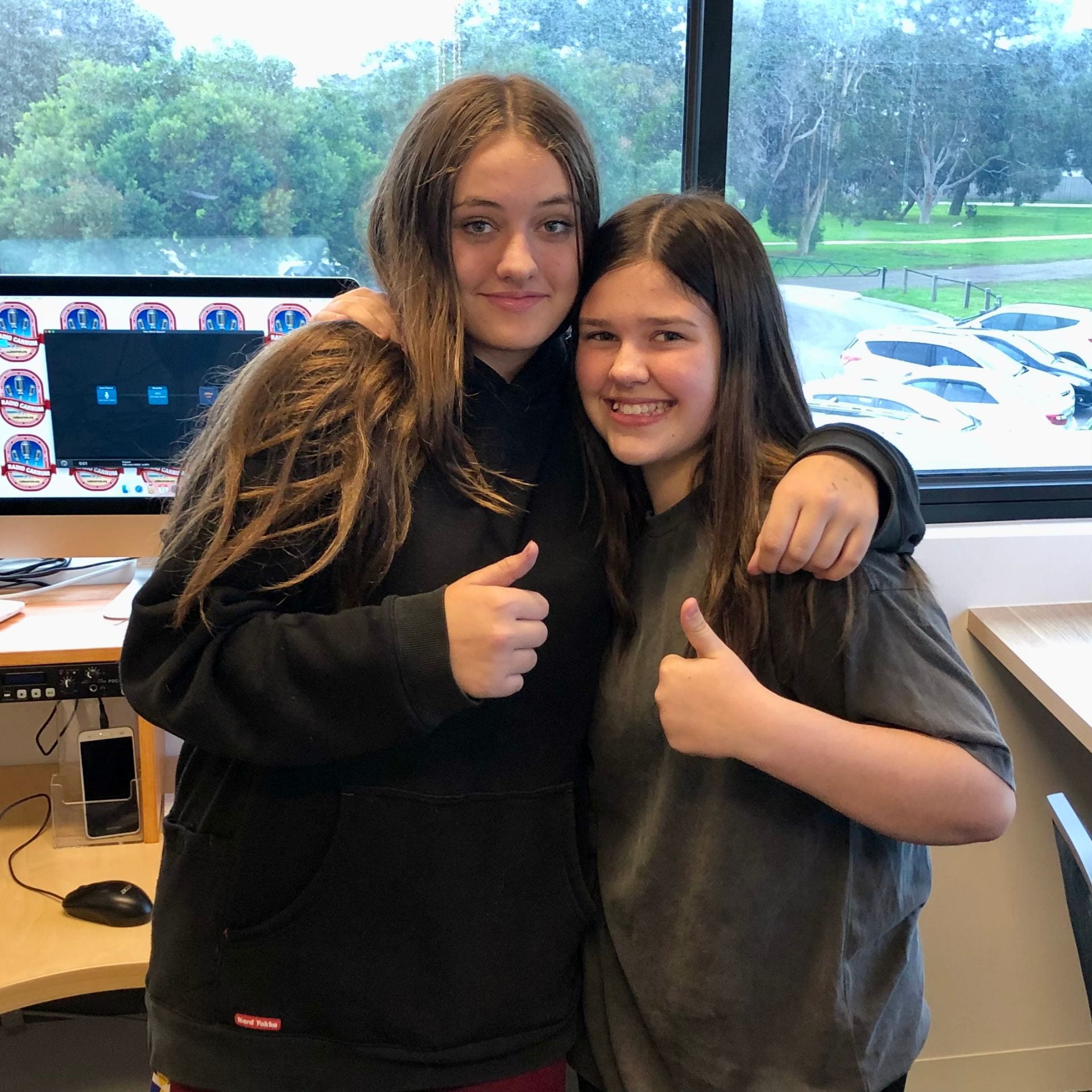 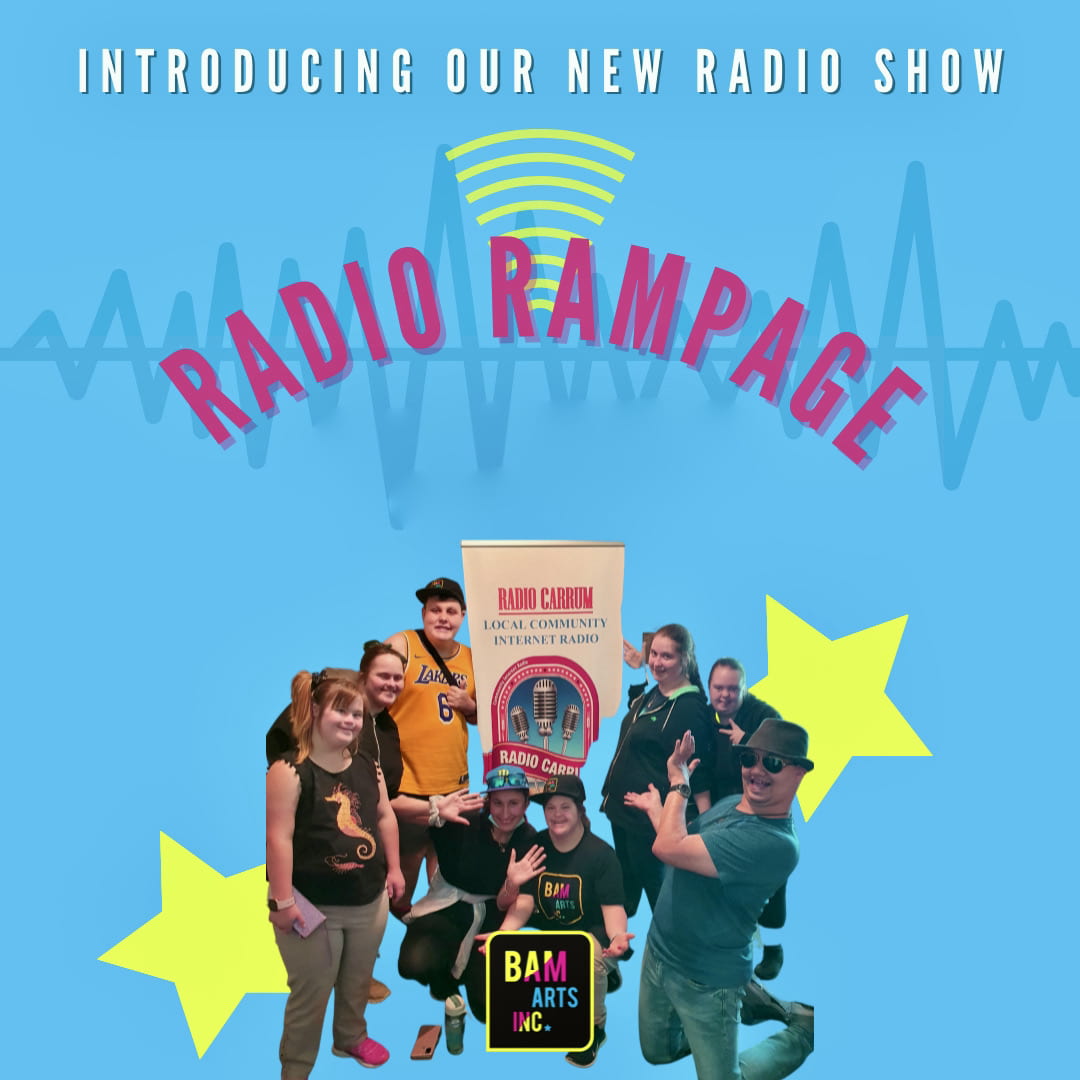 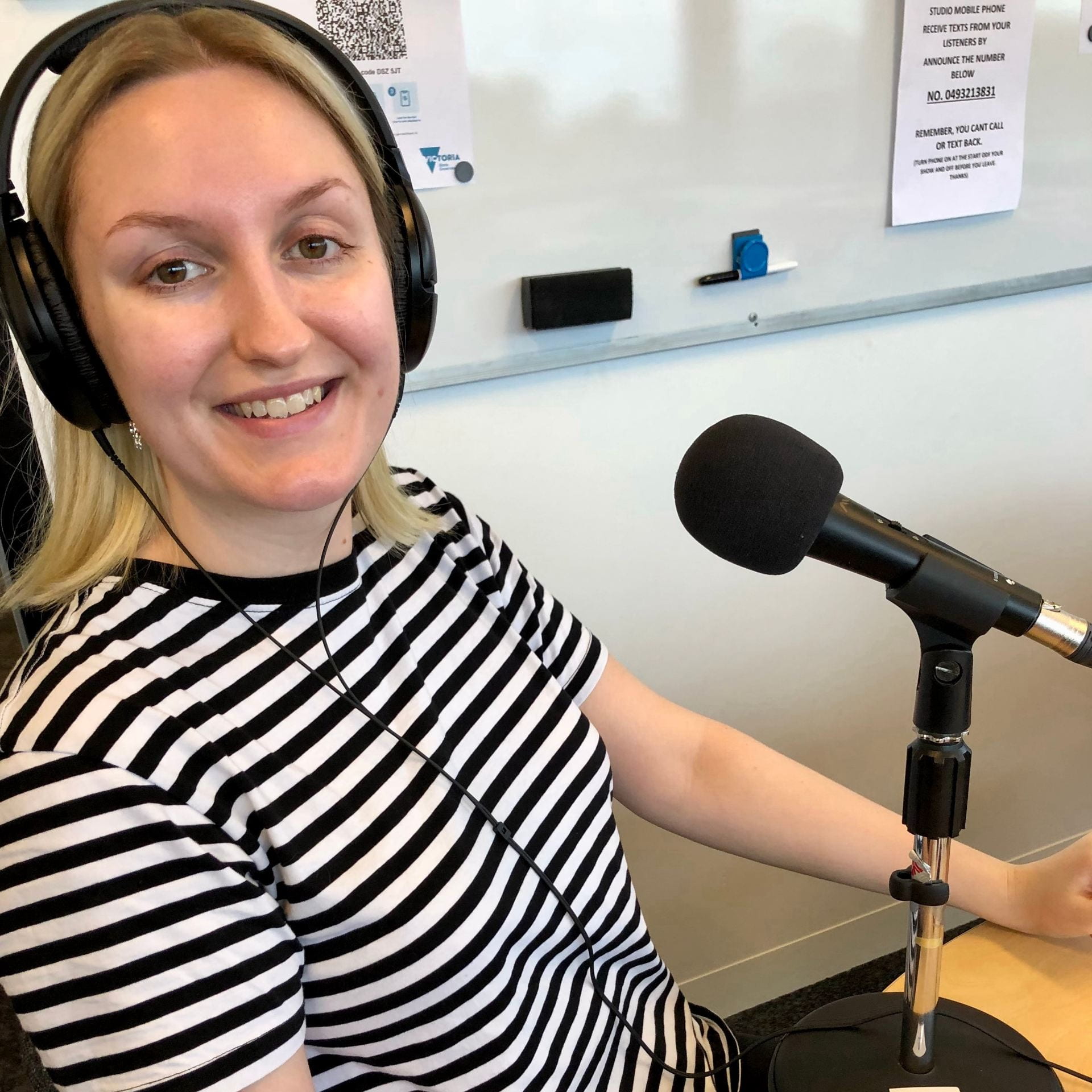 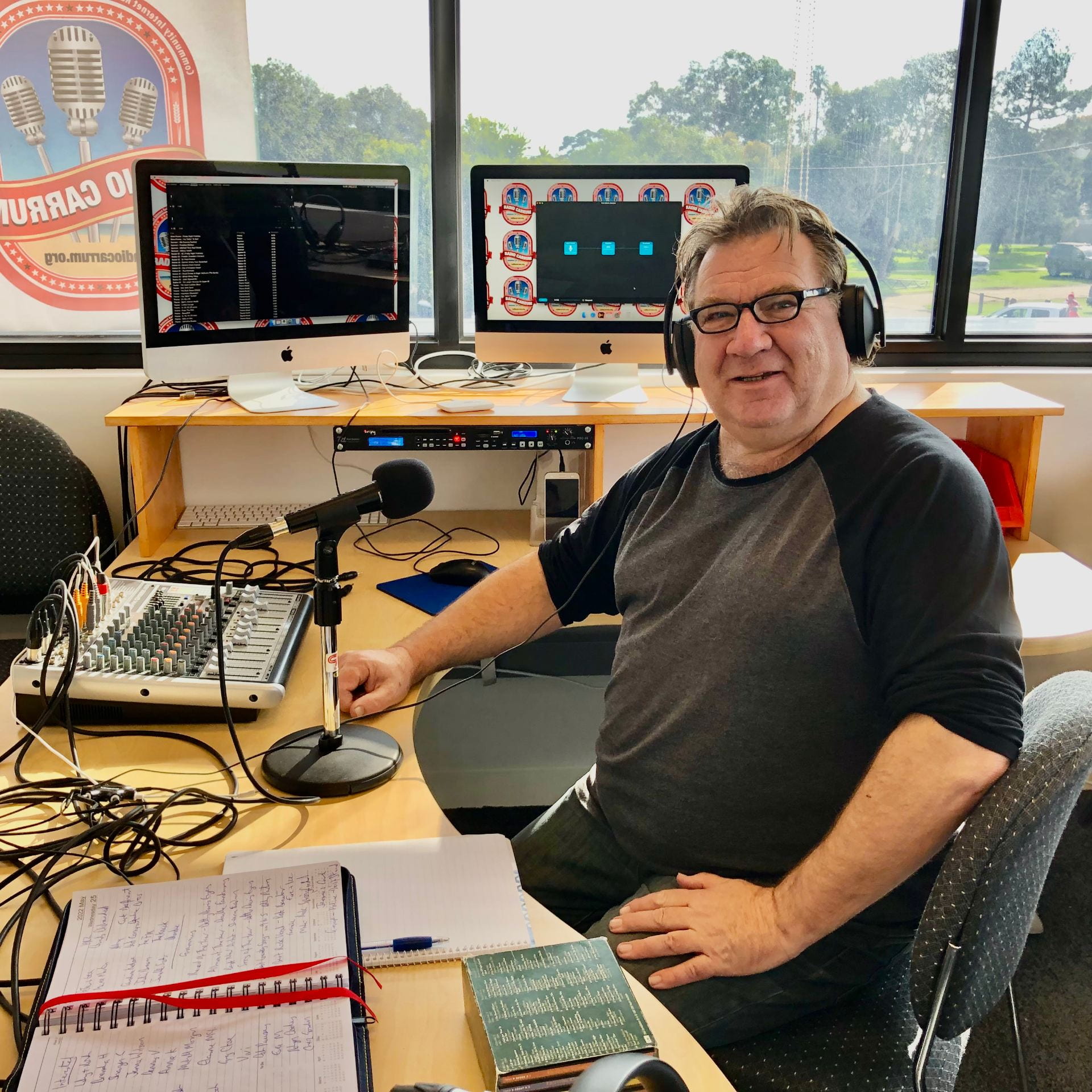 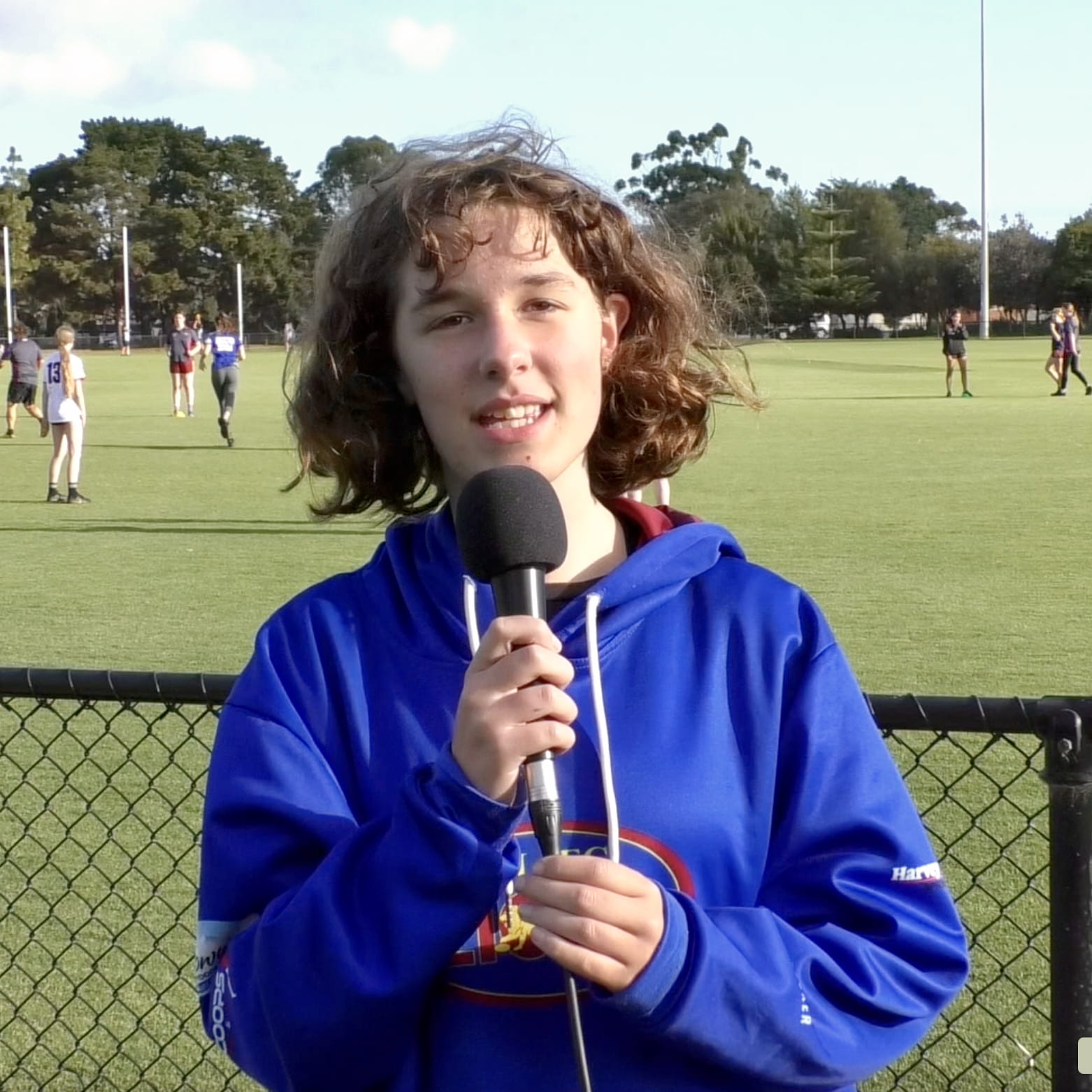 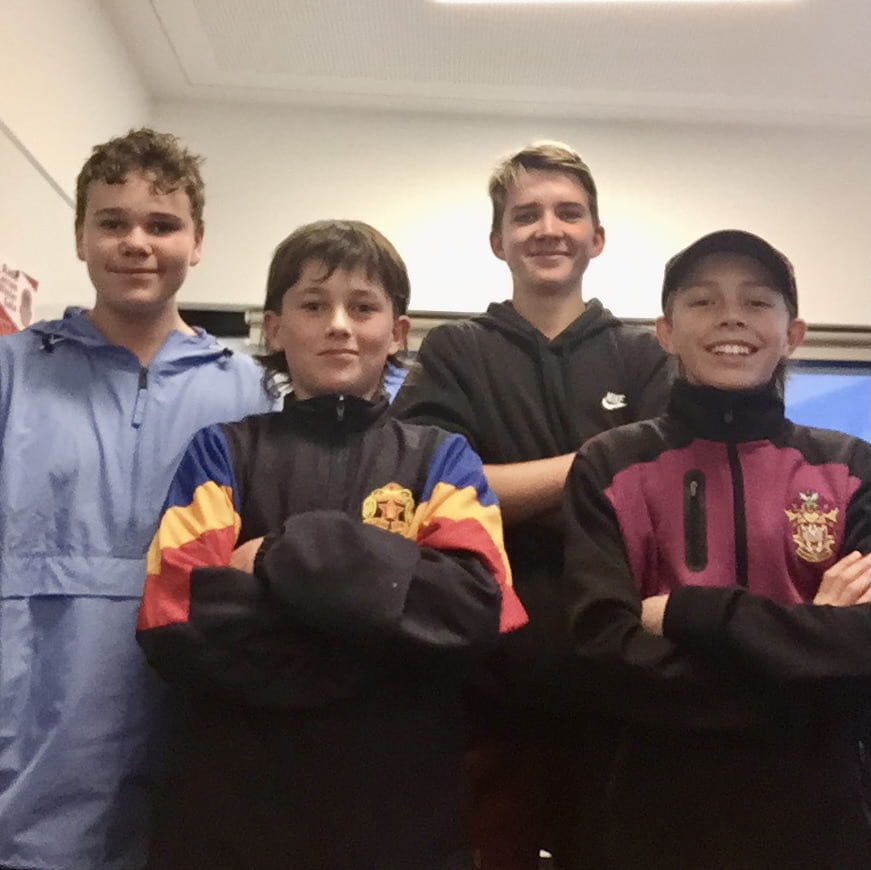 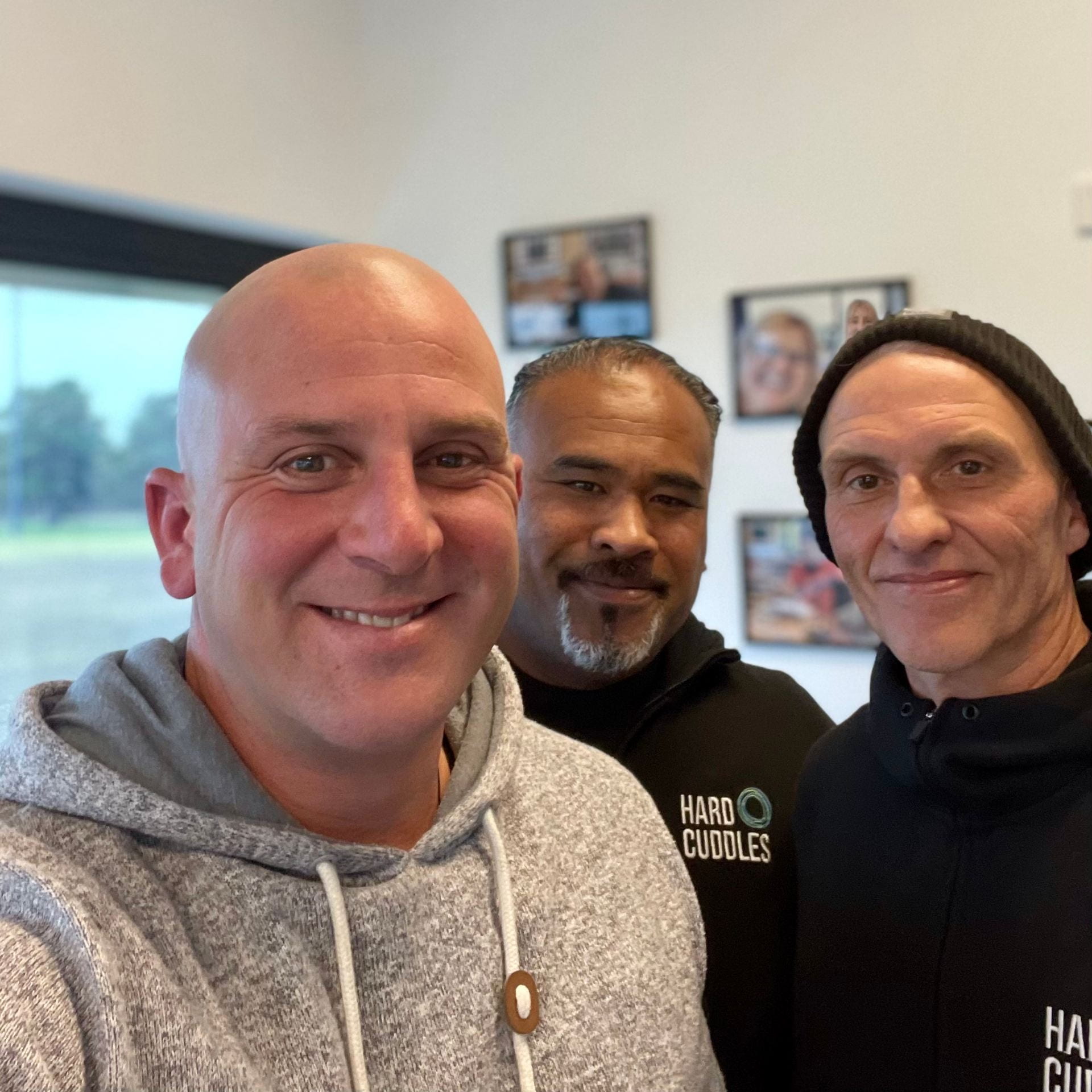 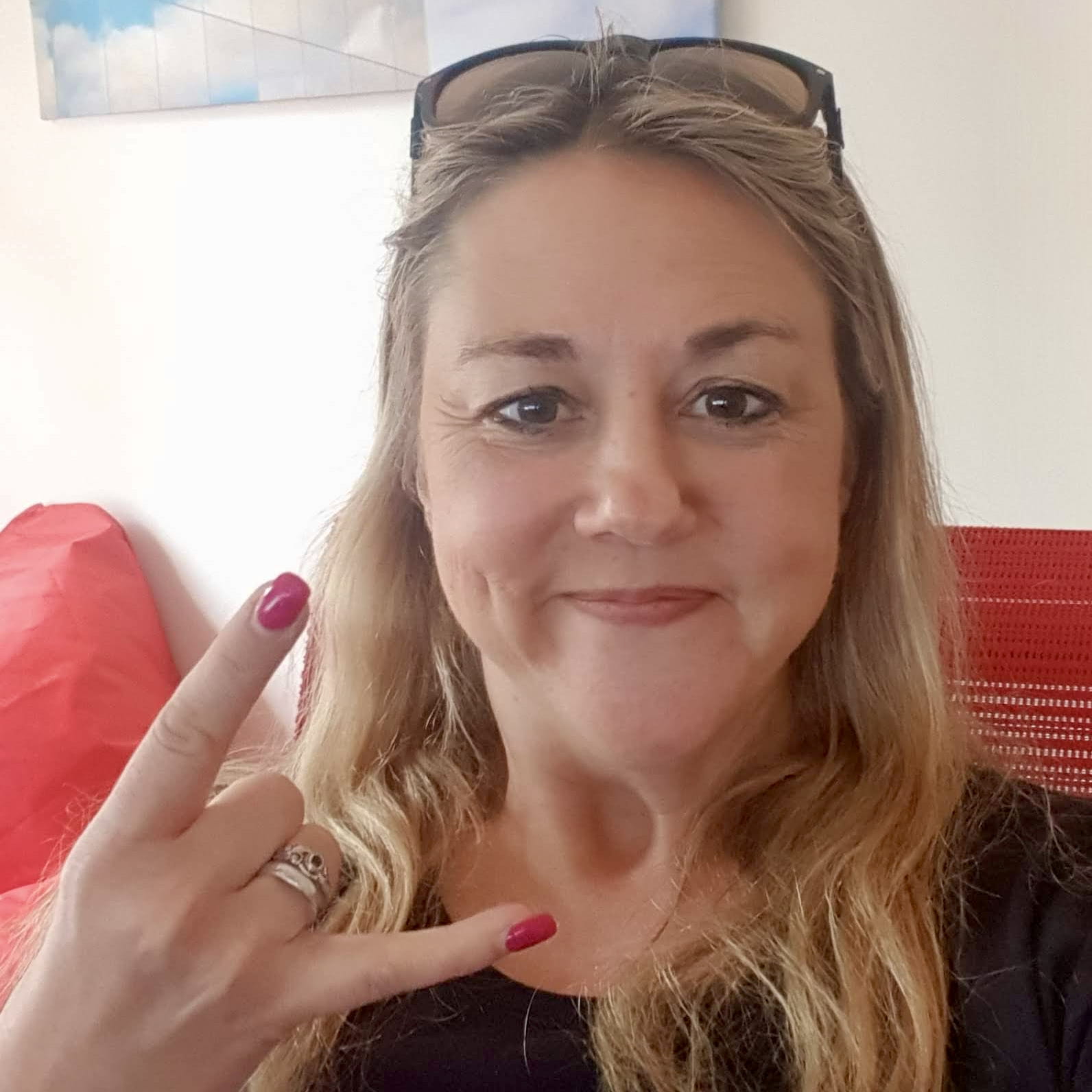 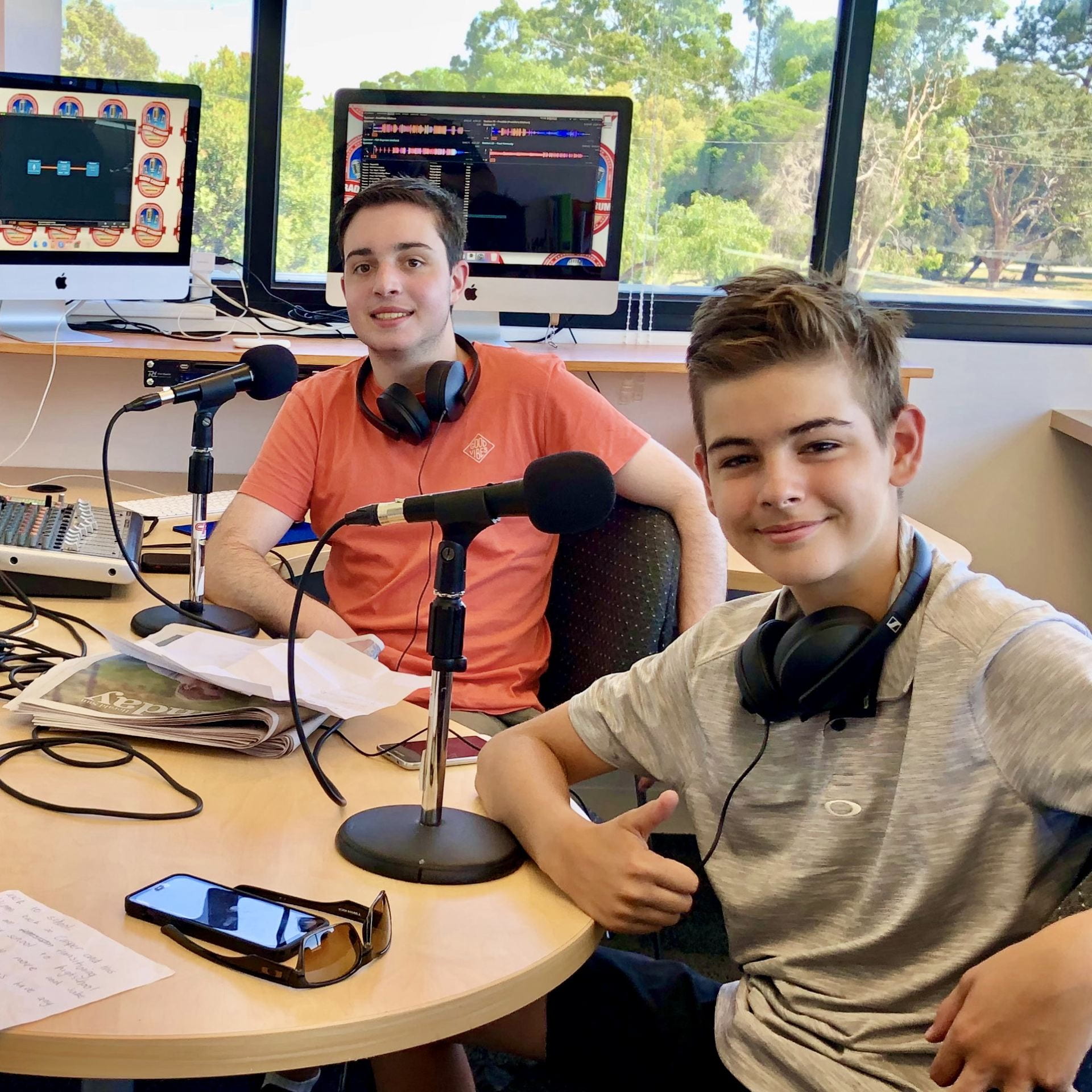 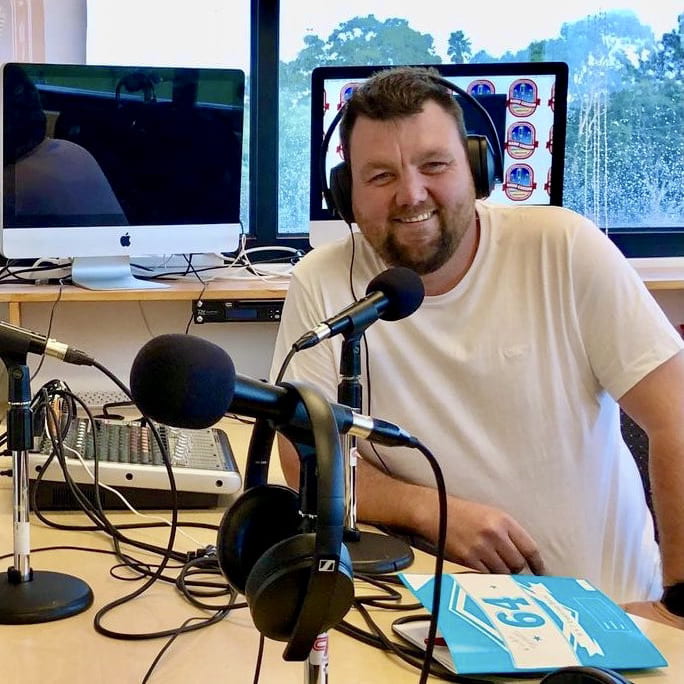 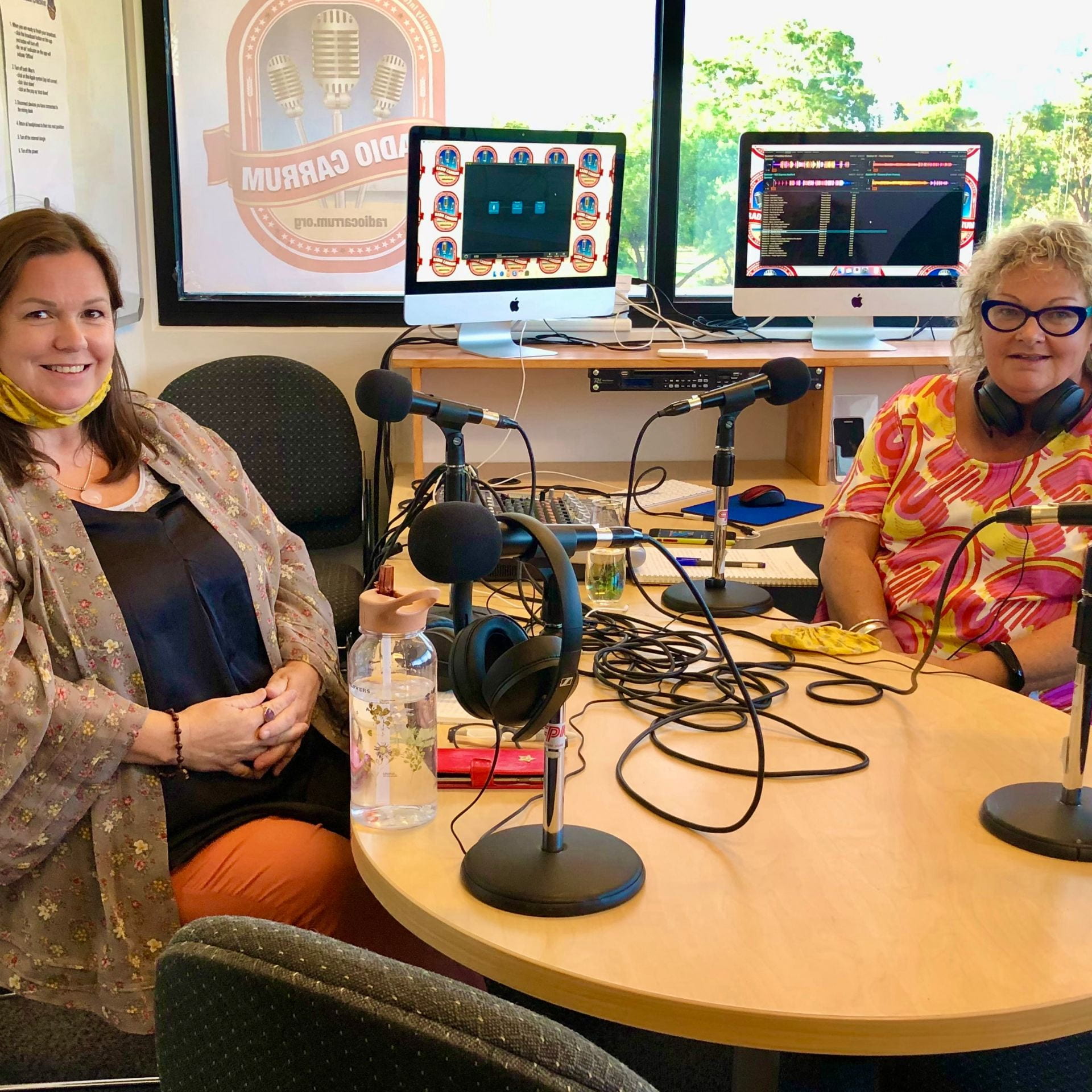 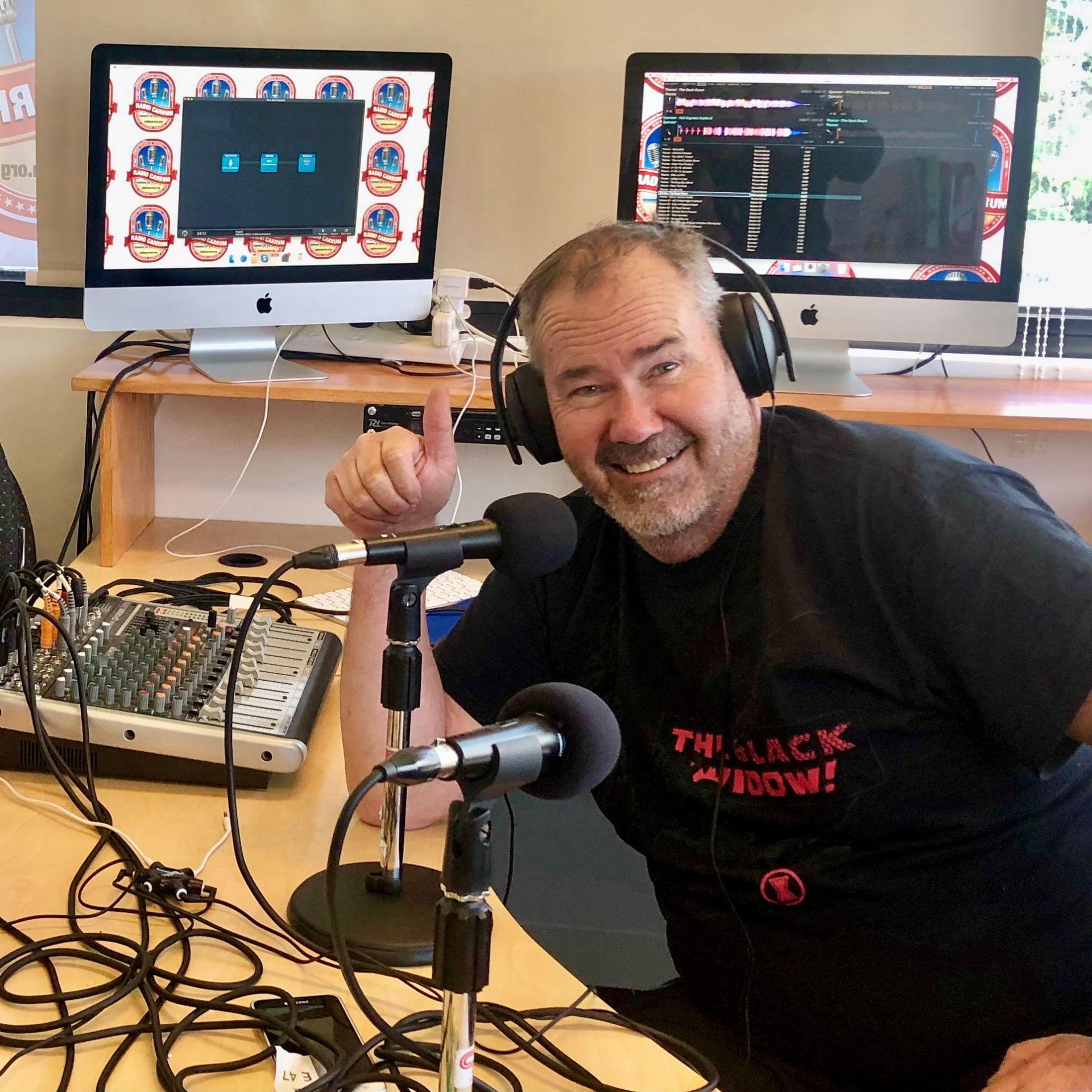 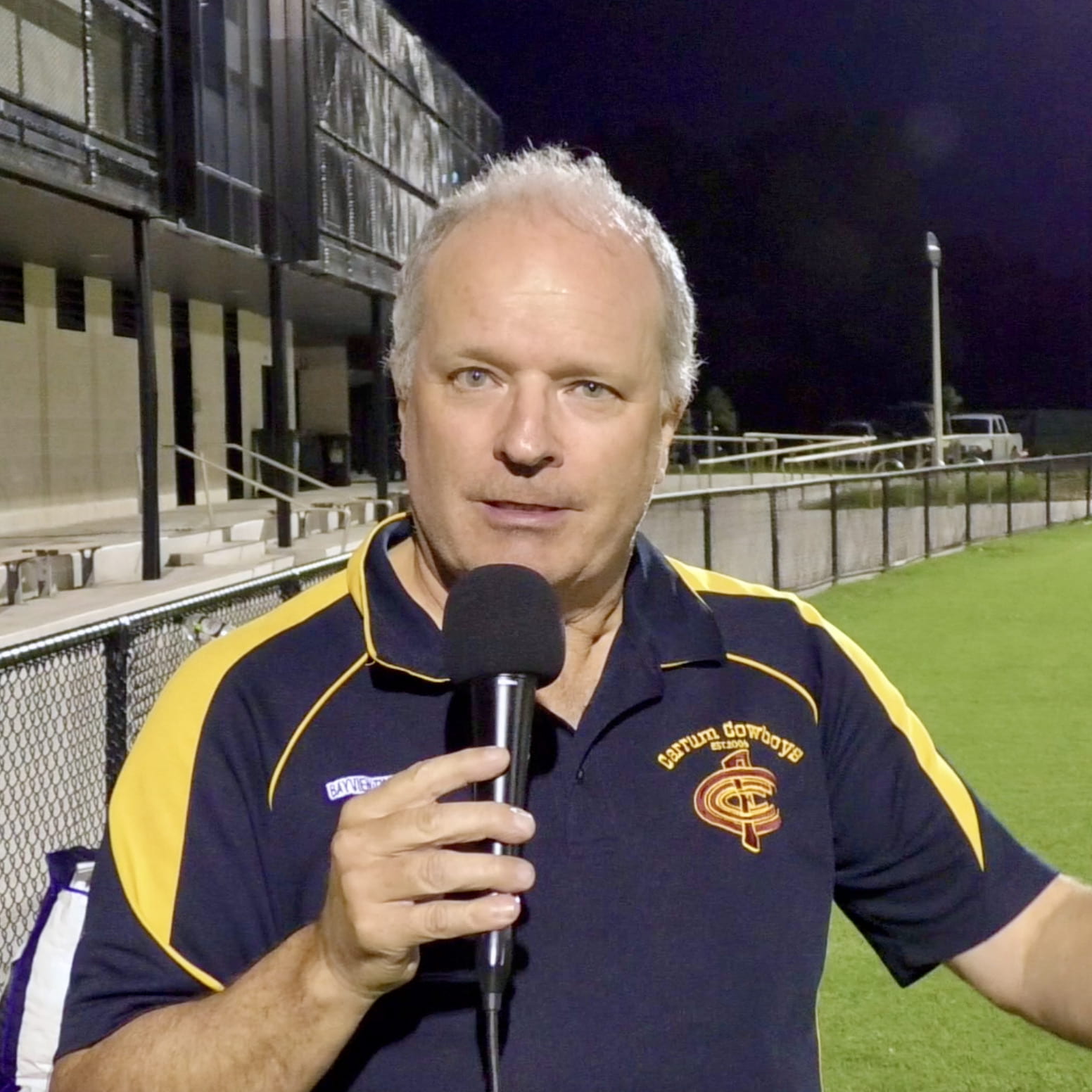 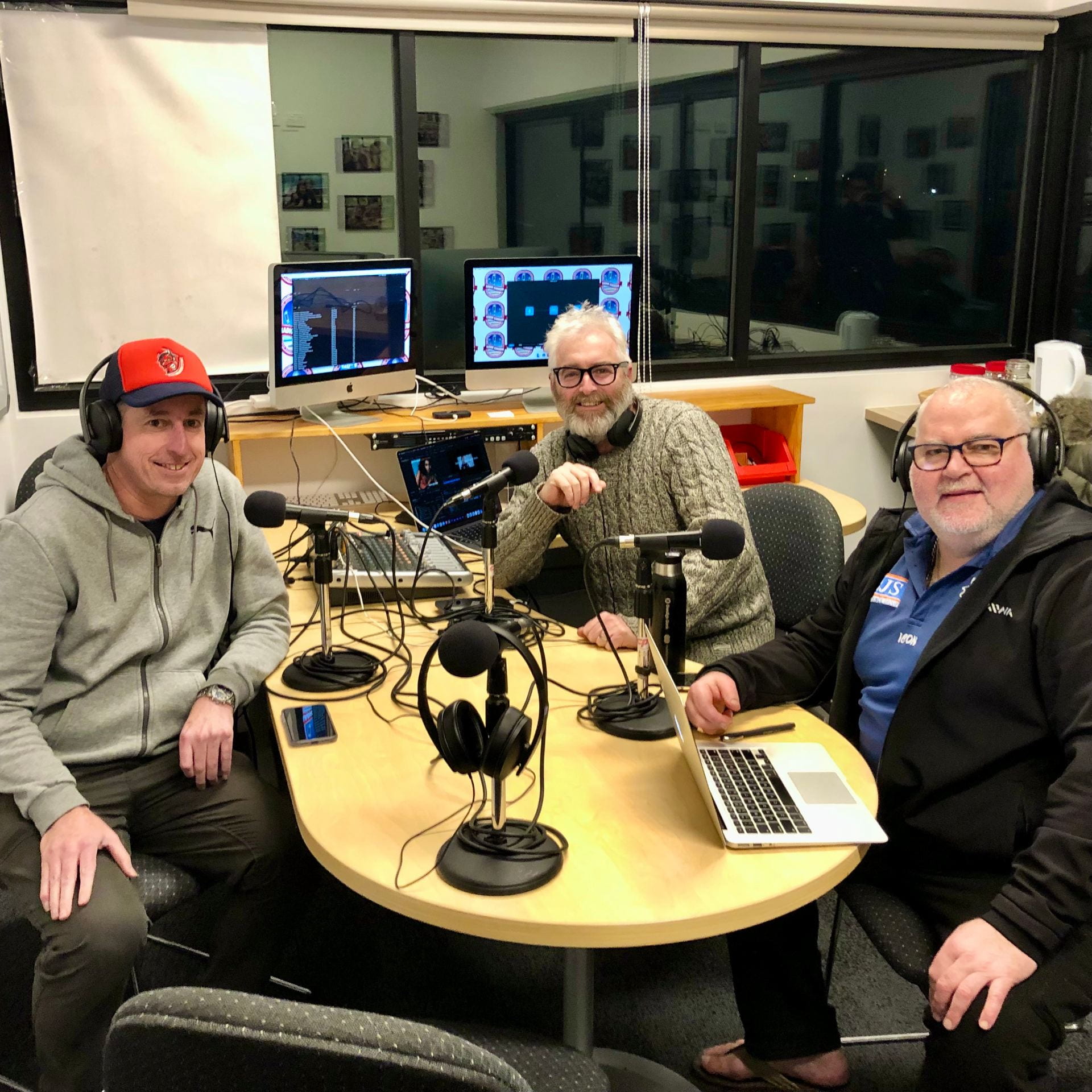 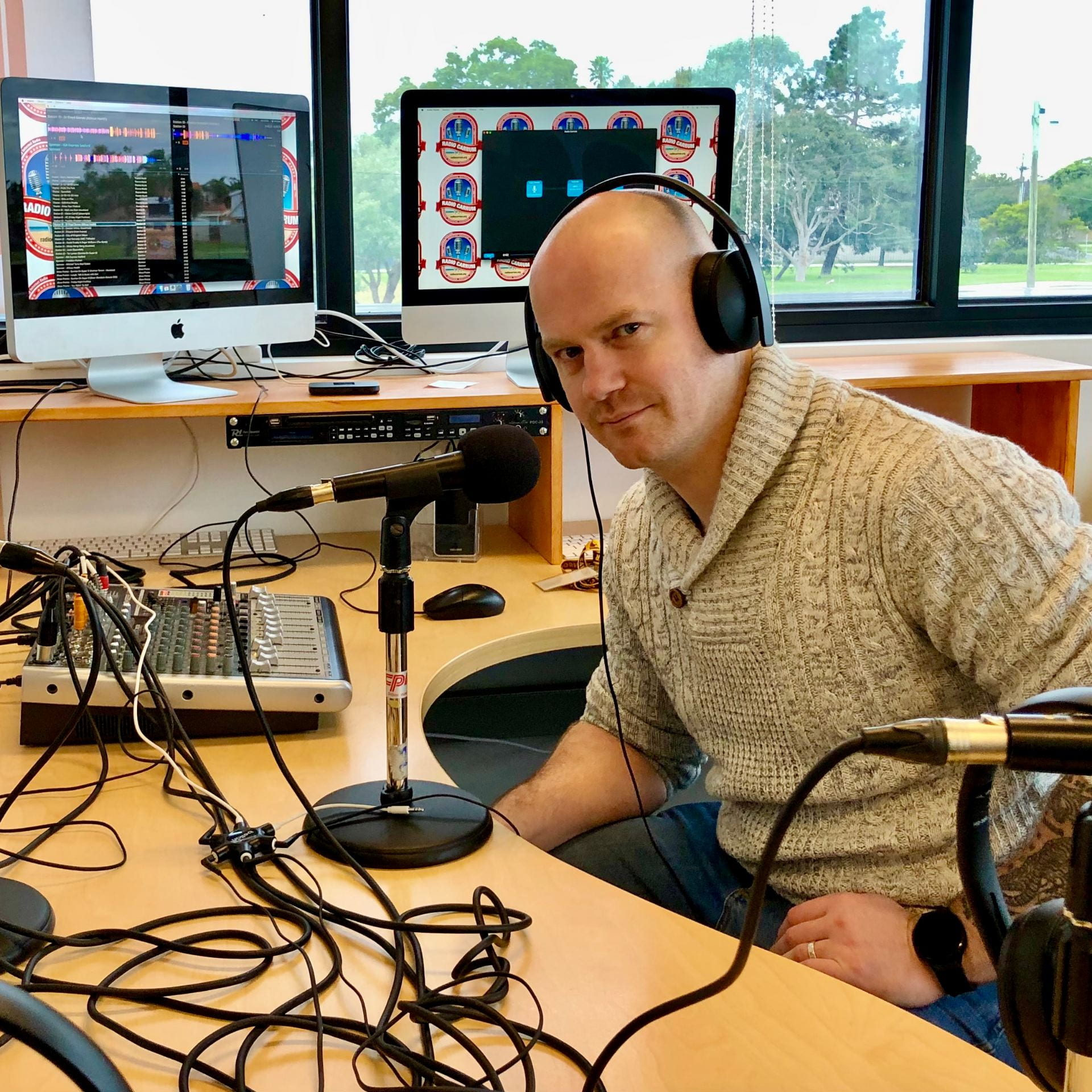 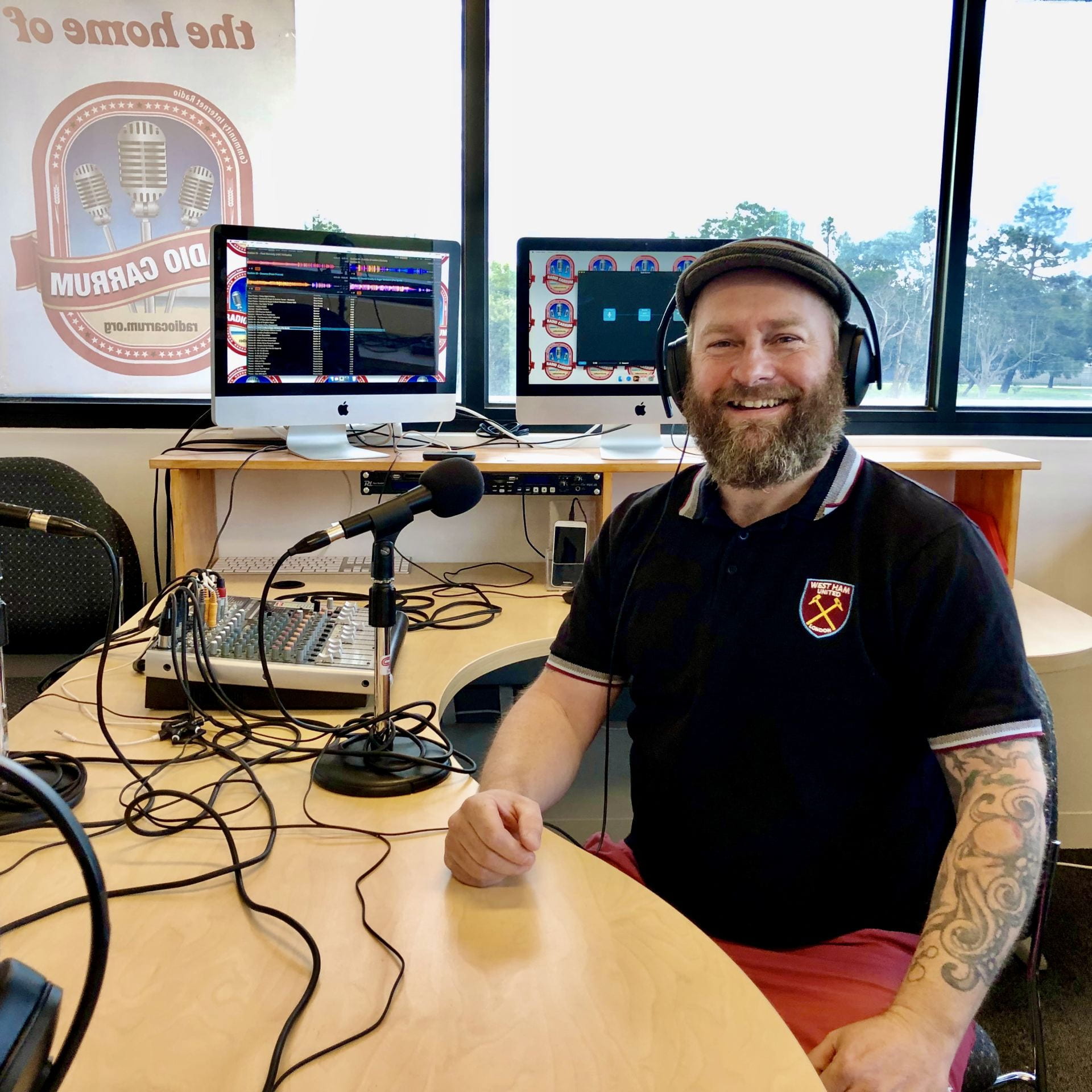